Endopyelotomy Surgery: Endo means through a scope (no incision is made on the body), pyelo means the centre part of the kidney or pelvis of the kidney where the uterus starts and tomy come from tome that means to cut. Let’s understand Endopyelotomy in detail.

If there is an issue with a kidney or ureter, it is checked with a small telescope which is inserted through the urethra, then into the bladder, and then the ureter.Another method is by making a small hole in the back region of the kidney. This is known as percutaneous access to the ureter or kidney.

What if there is a blockage in the renal pelvis?

In this case, it is called as UPJ obstruction (ureteropelvic junction obstruction). Well, the exact reason for the condition is not known but it can be due to the blood vessels passing from the area and then press the area of scar tissue which muscle components are missing and thus there is no proper peristalsis.

What are the factors which tell treatment is needed?

When the incision is made in a UPJ obstruction with a scope it is known as an endopyelotomy. Following that it is essential to leave a stent for weeks to make the drainage easy and reduce inflammation. From outside, the tube is not visible and others in the bladder. To remove a stent, there is no need for anesthesia. The doctor will let you know according to your condition for how long the stent will be there in the body.

How to prepare for the procedure?

Following the treatment, you should drink or eat anything. You can brush the teeth but do not swallow water. Inform the doctor about the medications if you are taking any before the treatment as they can interfere with the blood. Telling the doctor everything and following the doctor’s guidelines will make it easier for you to get successful results.

What about the procedure?

The entire procedure takes less than one hour depending on which type of method the person has opted for. Mostly, general anesthesia is given to the patients so that they do not feel any type of discomfort.Once the treatment is done you will be staying in the recovery room till the time you get discharged. Following the treatment, there will be minor leakage which is common. At times, there can be a need for dressing changes.

It is essential to follow the guidelines given by the doctor which can help you recover successfully from the treatment. 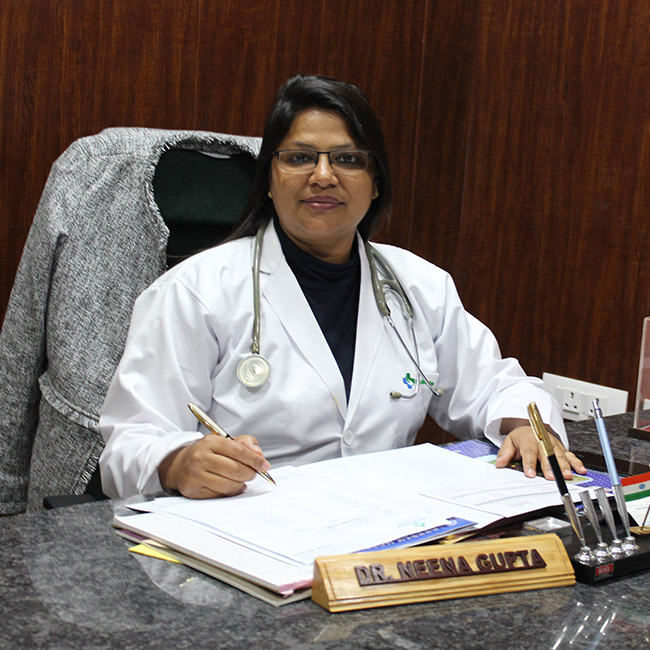 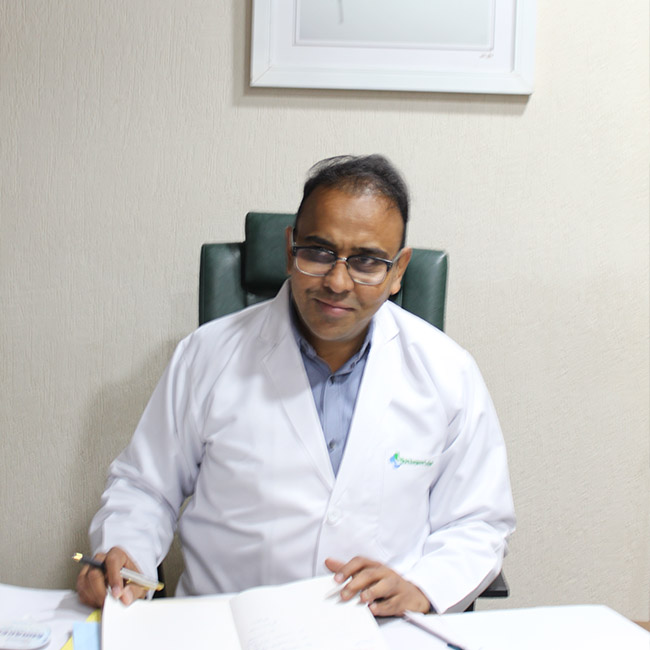 You need to consult the doctor immediately in case of seizures and blackouts. While some of these symptoms may be a result of other medical condition, it is always advisable to receive immediate medical attention. Repeated seizures can cause serious injury and must never be ignored.